Login
How to start your own business

Which type of company is best suited to your business?

Entrepreneurs have many choices to make. For example, as to what legal form your company should take. That decision will determine how you pay taxes, whether and how you recruit employees, and how you involve others in your business as advisers, co-owners or lenders.
Are you opting for a company? If so, you essentially have a choice between five different company forms in our country.

The five most important company forms in a nutshell:

There are also some other company forms, but they are all derived from the five basic forms above. An additional overview can be found in Types of company forms.

Any entrepreneur is constantly making decisions. For example, why create a company in the first place and not a sole proprietorship?

A company is the company form par excellence for someone who wants to have limited liability and run fewer financial risks. A sole proprietorship, on the other hand, remains the easiest way to start working as an entrepreneur. Nevertheless, there is a catch: with a sole proprietorship, you are always personally liable. For example, your entire private assets, such as your house, can be called upon to pay off any debts if things go wrong. Consequently, it’s still advisable for many start-up business managers to set up a company.

The following key questions get you started:

Advantages and disadvantages of a company

In order to make the right choice as a self-employed person, it’s important for you to know what you are choosing. In general, all companies share roughly the same advantages and disadvantages:

Below you will find the pros and cons in more detail for each company form.

The bv or private limited company replaces the former bvba. It’s the most common company form for small and medium-sized enterprises (SMEs). It’s a typical choice because of its transparent articles of association, which can be supplemented by options providing for additional flexibility. There is no minimum capital requirement to set up a private limited company, although you must have sufficient initial capital and provide evidence thereof in a mandatory financial plan. In addition, a bv has a typical open shareholder structure, which allows you to involve others in your business. The latter is not an obligation: you can also set up a company on your own. You will need to involve a notary to set up a private limited company.

An nv or public limited company is the natural legal form for larger companies. Moreover, with an nv you can also go to the stock exchange later on. An nv is aimed at raising a significant amount of capital from investors. The shares in an nv are easy to transfer, for example, by anonymous lenders. The start-up capital for setting up an nv is high: the minimum investment for incorporation is €61,500. A financial plan is required upon incorporation, and before incorporation you must make an appointment with the notary. The legal structure of an nv is more complex than that of a private limited company. A public limited company requires a board of directors. An nv is therefore intended for those who aim high from the outset and who anticipate a great deal of capital.

Cooperative entrepreneurship with a cv

The essence of the cooperative company or cv is contained in its name. The cv is a social undertaking. The purpose of a cv is not to make a profit, but for the participating members or the shareholders to pursue a common objective. Just think of a cooperative supermarket or a cv for collective energy purchasing.

A cooperative society requires at least three founders. Each member of the cooperative must also make a financial contribution, but this contribution may also be symbolically low. If you are a partner in a cv, your own risk is limited to the amount you have contributed.

Under the previous legislation, the cv was a popular alternative for organisations that were not really social in nature, but rather profit driven. In the meantime, the criteria have been tightened and the cooperative option is only open to those who genuinely pursue a social objective.

CVs with a social purpose are eligible for special recognition by the government. A so-called social enterprise can avail itself of additional benefits, such as tax concessions.

Would you like to set up a CV? Read these 6 tips.

What exactly is the purpose of a partnership? It's a company form with few rules. The specific arrangements are simply laid down in a partnership contract. In principle, a partnership is set up by at least two persons or partners who make a contribution (financial or otherwise) in order to increase their assets together. In the business world, in practice, a partnership agreement is often used in agricultural enterprises. A partnership is also interesting from another angle: it’s often used for estate planning and international tax optimisation of family assets.

Find out more about partnerships

Since the legislative reform in 2019, partnerships also include general partnerships (VOF) and limited partnerships (CommV). These, in turn, derive from earlier similar partnership forms. Thus, both the VOF and the CommV are partnerships, but they both have legal personality. This means that they have legal capacity, the capacity to conclude agreements and to incur debts.

The general partnership is a very simple company form that requires few administrative formalities and also does not require start-up capital. You set up a VOF with at least two people. Shares can be transferred relatively easily, but only if all partners consent. An important aspect of the VOF is that all partners are liable for each other with their private assets. This means that poor management by a fellow partner could result in the tax authorities knocking on your door.

The limited partnership or CommV is a partnership that ensures that you can have partners who provide start-up capital, while you, as an entrepreneur, retain control of your business. In this case, you, as business manager, are the managing partner, while the other partners are so-called dormant or limited partners. They have no say in your business operations, but they do make a financial contribution.

On this page
Would you like to choose the company that suits your business plans? Ask our experts for advice
This might also be of interest to you: 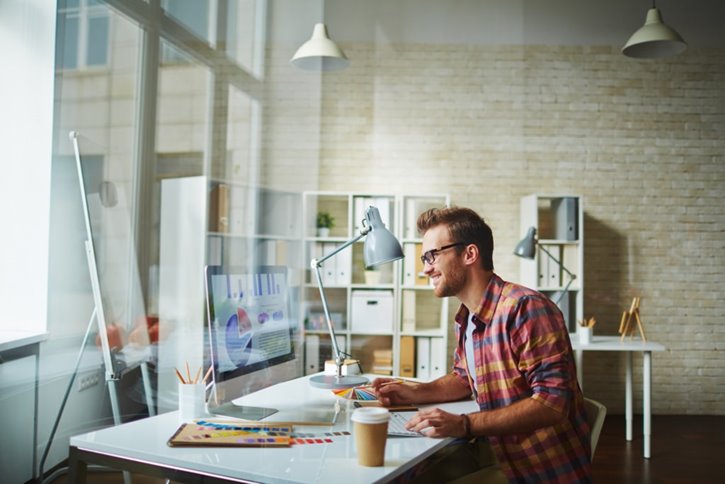 The step-by-step plan for an easy start

Would you like to set up your own business, but you are not quite sure how that works in practice? 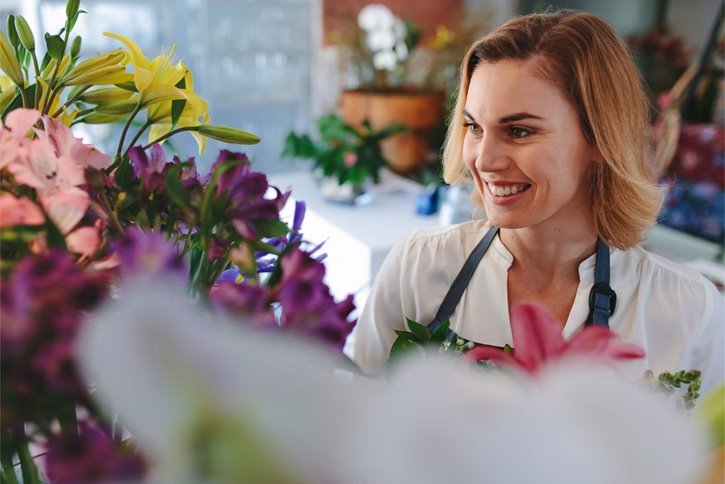 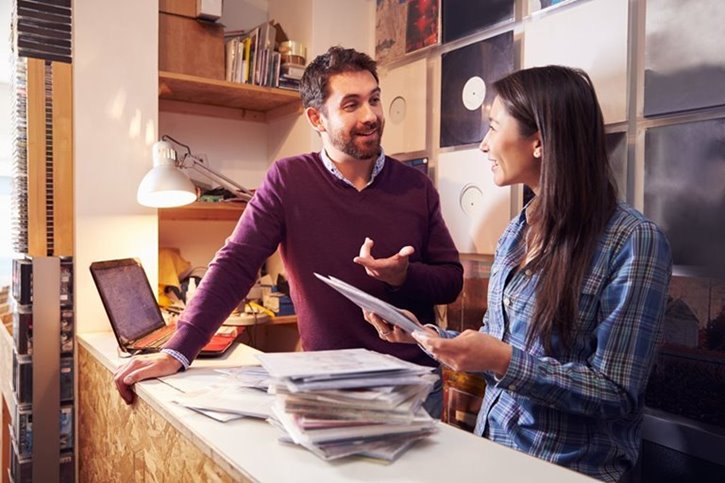 Setting up a bv: this is what you need to know

Do you have an interesting business idea, but you still have doubts about the right company form? Here you can read all about the private limited company (bv)